Welcome to Ambassador Limo of Hartford. Our dedicated and loyal staff will provide you with the absolute best service possible. 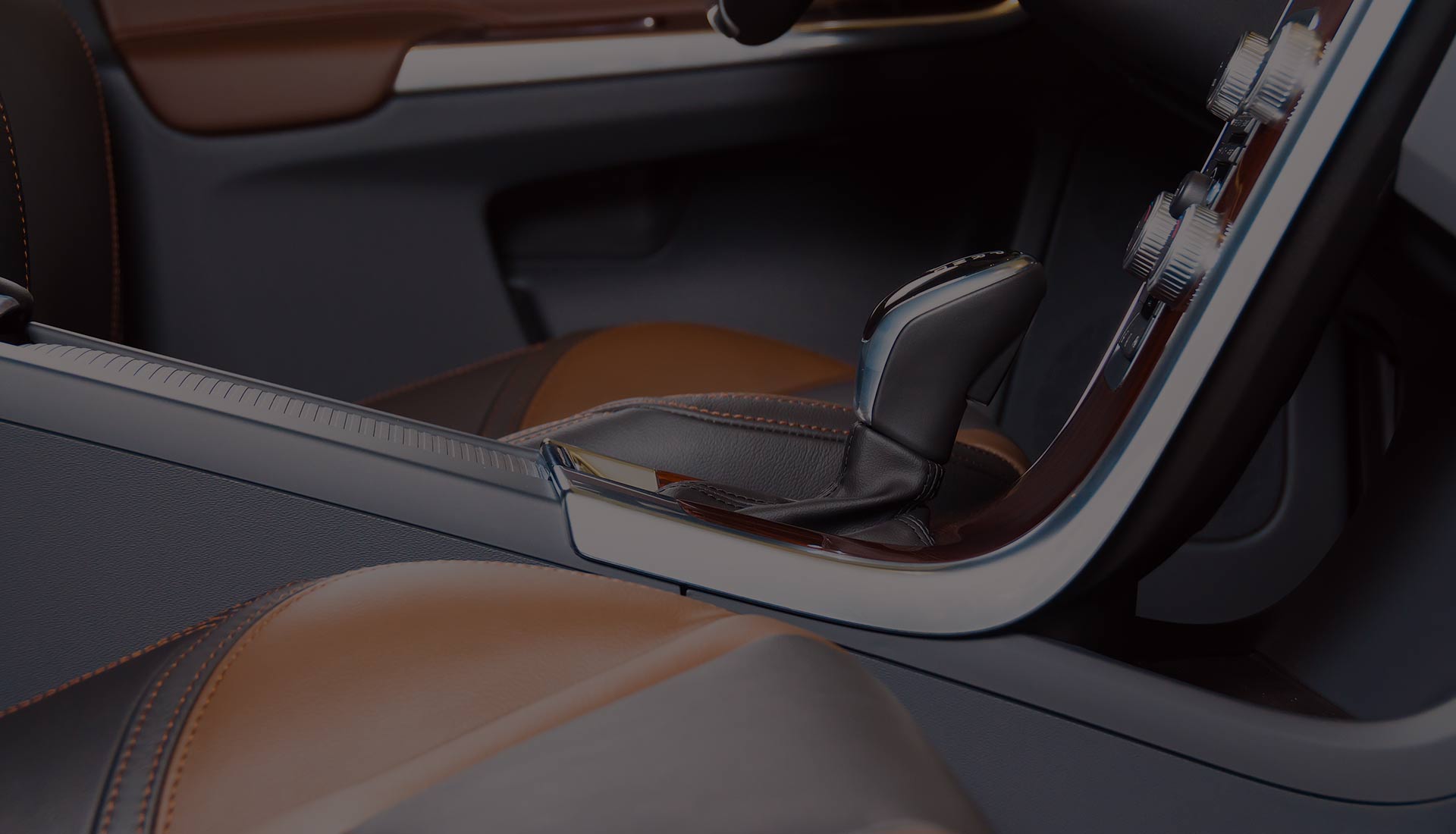 Wayne Roberts was educated at the Travel Institute with a degree in Tourism and Travel Industry Management.  He followed that experience by taking course work and receiving a diploma in the famed ”How to Win Friends and Influence People” by Dale Carnegie.  Through those endeavors he, approached each new business challenge with a unique and intrinsic flair for innovation, creative problem-solving and bottom-line improvements.

Seeking new adventures and greater exposure, Wayne relocated to the United States in 1985 and lived for a short period of time in the Big Apple.

Wayne’s professional career has taken him from working for LIAT airlines back in Barbados, to working as a Corporate Travel Advisor in Hartford, CT.  As a Corporate Travel Advisor, he worked primarily on the Travelers Insurance account.  In the early 90s, Wayne was approached by Steve DiMarco, owner of Ambassador Limousine, to be the Office Manager.  In no time, he quickly exceeded all expectations and began climbing the ladder of success eventually becoming the Vice President.

With charismatic personality, Wayne became a very friendly, yet effective businessman and earned the respect of many top-level executives at major corporations.  When Premier Limousine opened in 2001, Wayne Roberts immediately took over as President.  He has served this role well, diligently creating an environment of professionalism in a limousine company.  With a focus on service that lead to safety, coupled with timeliness and preparedness, Wayne has helped guide Premier Limousine to become the recipients of many recognitions and awards including the prestigious Hartford Insurance Safety Award.

On a personal note, Wayne is a caring, fun–loving, energetic man with a booming personality. He is family/friend-oriented and enjoys sports, reading and traveling.  He is proud of his Barbadian heritage and often takes many trips back home.  Most people would easily describe him as a person who cares for all and would do anything to help others. 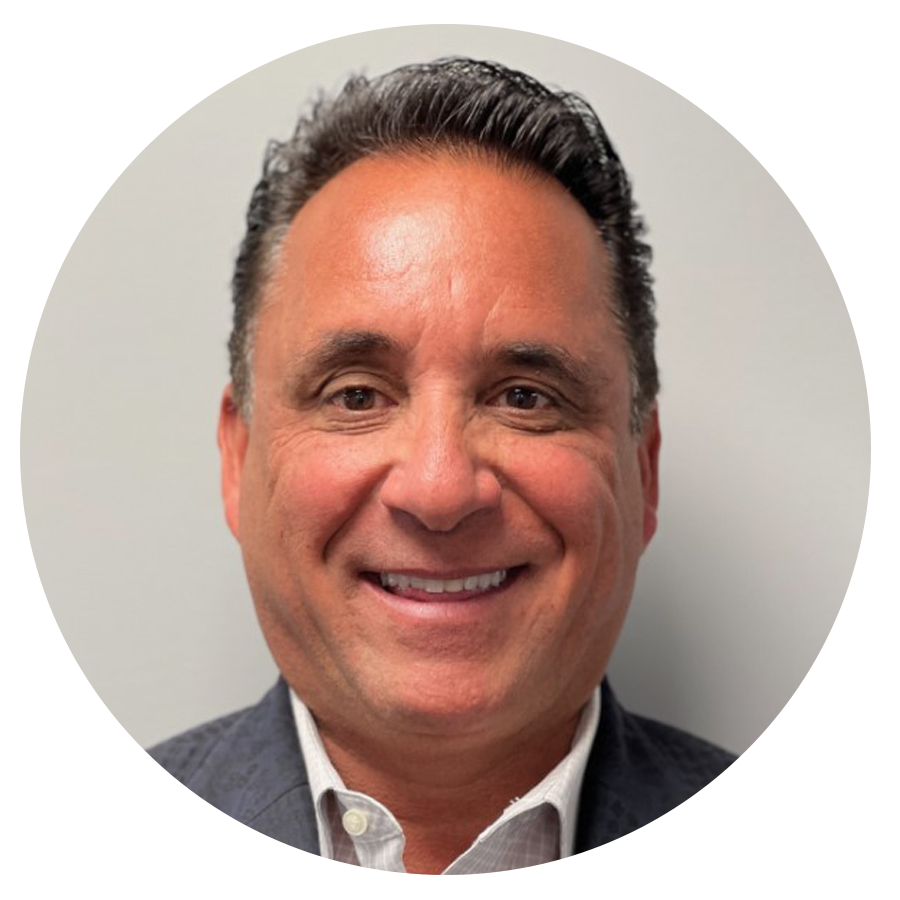 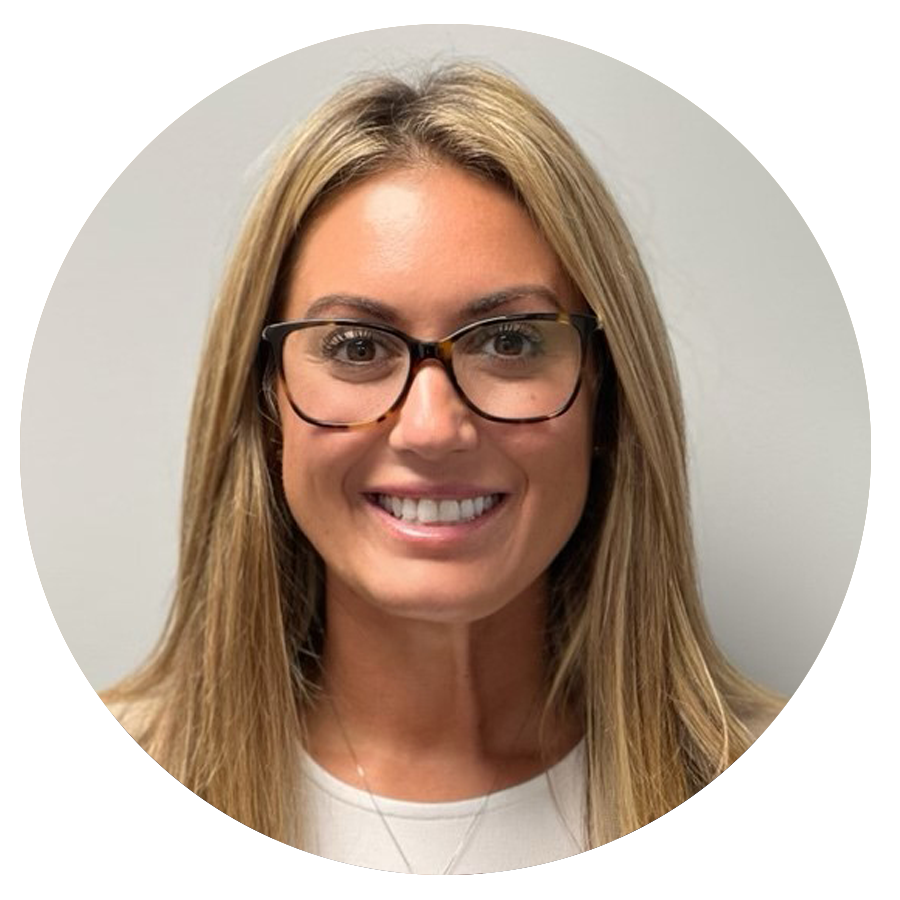